To find my works, visit my Amazon Author Page. 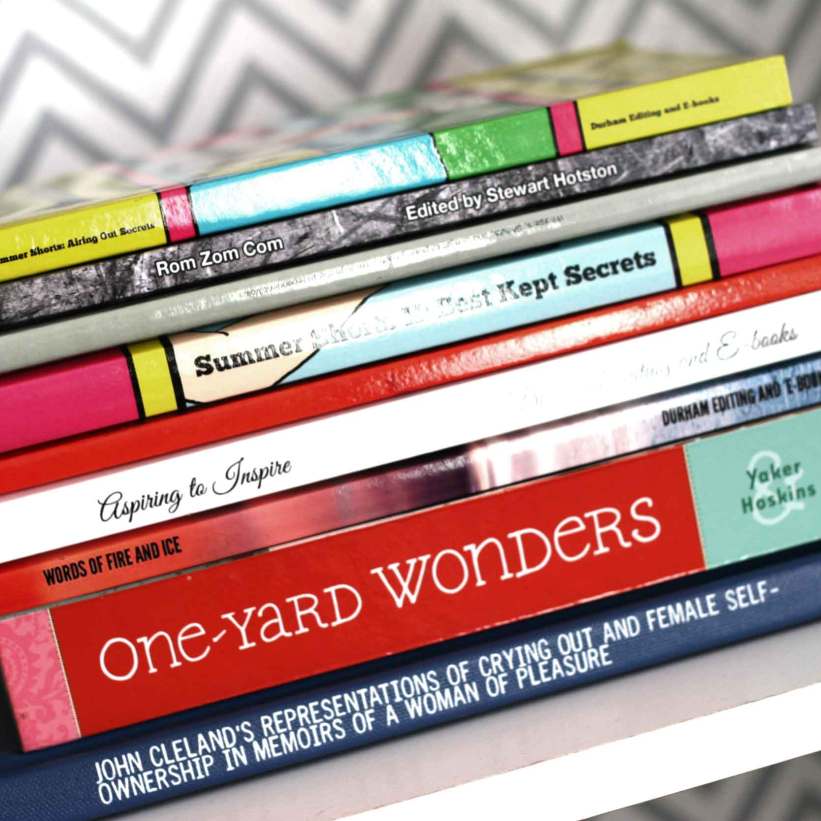 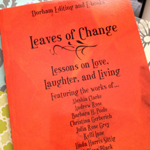 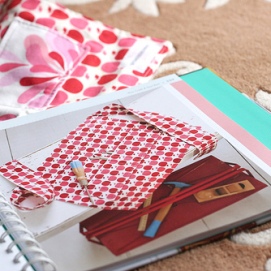 Make sure you scroll through all the reviews on the book to see my entry.

“John Cleland’s Representations of Crying Out and Female Self-Ownership in Memoirs of a Woman of Pleasure;” directed by Dr. Anna Foy with help from Drs. Joseph Taylor and Chad Thomas

This work posits that Memoirs, although often viewed as simple pornography, pointedly reveals the failings of eighteenth-century rape law to protect women. Cleland’s sex scenes not only titillate his readers, but also represent the markers of consent, force, and penetration typical of common law. Fanny Hill describes the victim’s ability to make utterance and the volume of each sound, mirroring the common law’s need for women to demonstrate active resistance by crying out. Thus, Cleland troubles the prevalent eighteenth-century notion of silence as consent. Furthermore, I argue that Cleland ties a woman’s ability to resist actively sexual advances, through utterance, to her perception of self-ownership, because a woman must own her body to claim a right to her own sexual agency. Sexual agency gives Fanny Hill the ability to enter into marriage as an equal to her male partner, Charles. 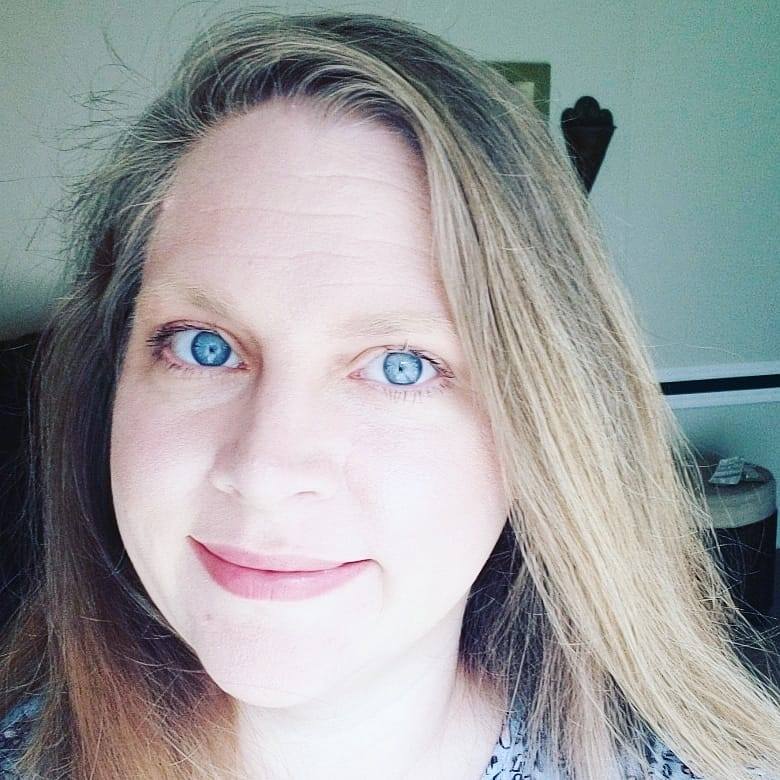 Road to Revision; or, Good Writing Habits are Hard to Develop

I was #Crushin’It…until I wasn’t